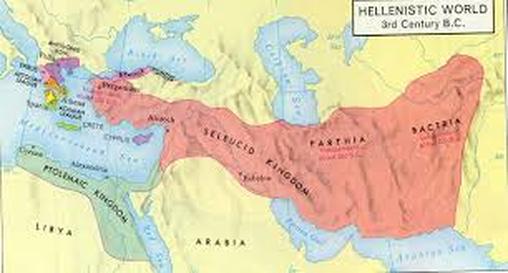 In ancient Greeks theaters people sat and watched the plays of Aeschylus, Euripides, Aristophanes, Sophocles and Menander for there entertainment. They would go to festivals to go dance and drink wine. These ancient theaters mainly consisted of the orchestra witch people would dance and sing, the flat floor for dancing and the theatron, which was the actual structure of the building. Most of the big entertainment would be Greek theater and drama. Arts and entertainment have historically played a large part in the development of Greece. They would listen to Greek music performed by Greek gods. Athens has a numerous bars, cafes and clubs. Greece entertainment includes numerous archaeological sites, museums and galleries.